We cannot thank you enough for all of your love and support when sickness ran through our family.  Nobody ever expects to get sick, but when you do it hits you hard.  We have been overwhelmed with generosity and support and have no idea how to thank every single person that has helped us on the way.  From the text messages to phone calls and cards in the mail and folks that contributed to the go fund me page,  we had no idea how many people love us.  It warms the soul

With the efforts of many we were able to pull off Maine Maple Sunday and Open House in 2022.  With help from all of our community and sugarmaker friends we were able to make things happen.

With faith in God and a loving community we live in and friends from near and far we have felt the love.  As described by Ben after he was taken off the ventilator he said " I felt God's arms around me"

We can't thank you enough

Sending Love and Light to everyone  XOXOXOXOXOXOX 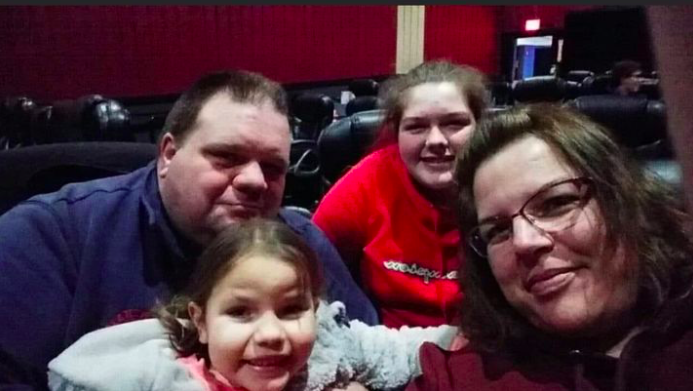 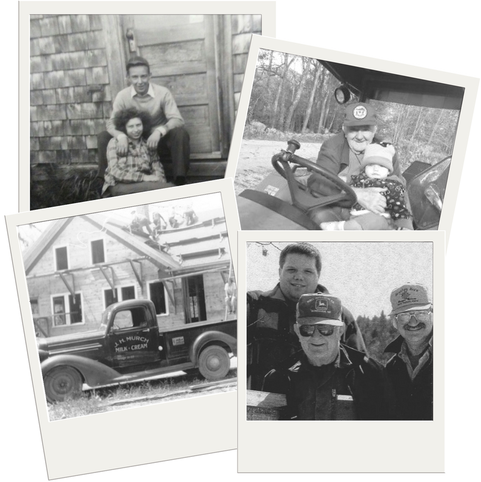 Joe, or Grandpa Joe known to most in town, had a milk route that covered Baldwin and Sebago, Maine.  He delivered and sold raw milk to local stores and homes.

When Joe's son, grandfather Norman, was old enough to carry a grain bag he began working on the farm, which was mostly a dairy farm with the addition of poultry, vegetables, and a few other animals in later years. 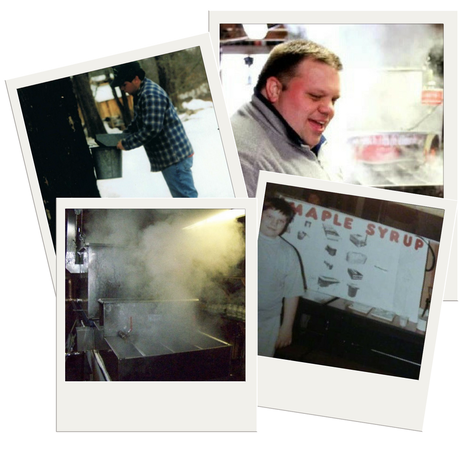 ​The milk route was sold to Silver Ledge Dairy in Gorham in 1957, but the poultry business still continued. In the 1970’s, poultry was a large business at Murch Farm,  with flocks of 5,000 chickens raised free range and shipped to Revere, Mass. where they were blessed by a jewish priest and harvested.

In 1986, I did a science project on how to make maple syrup.  I won the Baldwin School Science Fair.  Shortly thereafter, my father, Steven, and I started making maple syrup in our front yard with a homemade barrel evaporator that he built.  It was made from an old barrel and scraps of metal left over from the farm.

I saved up money from washing dishes at a diner in the summer of 1993,  and purchased a used 2×6 Leader evaporator with English tin pans.

​We built the sugarhouse in 1993 with the help of my father and grandfather.  All of the lumber for the sugarhouse was milled out from the farm.  We eventually changed out the pans on the evaporator to stainless steel and added a Leader Steam Away unit in 1999. 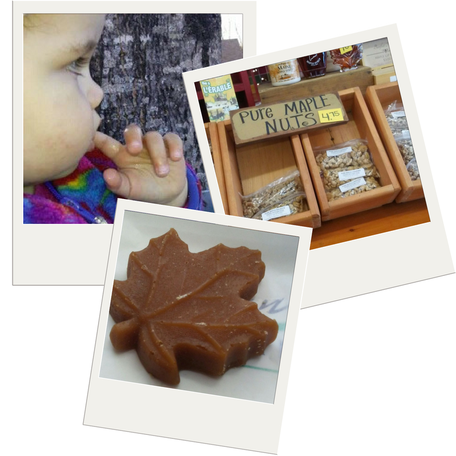 In 2007, along with the birth of our daughter Emma Joy, we also had our first booth at the Fryeburg Fair, Maine's largest fair. You will find a wide variety of Maple products there for all 8 days.

We offer a full line of ​Maple Candy, Maple Cotton Candy, Maple Nuts, Fudge and Popcorn.
​
We added music of local artists to Maple Weekend about 5 years ago.  Some feature groups have been JUSTUS2, Denny Breau, Low Tide String Band and Half Moon Jug Band.

Today, Grandpa Joe's Sugar House distributes Maine Maple Products and Syrup all over the USA, selling retail and to buying groups and coops. ​​​

GrandpA Joes in the News